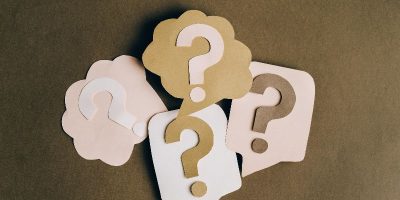 Mark 14:17; 22-26
When evening came, Jesus arrived with the Twelve. While they were eating, Jesus took bread, and when he had given thanks, he broke it and gave it to his disciples, saying, “Take it; this is my body.” Then he took a cup, and when he had given thanks, he gave it to them, and they all drank from it. “This is my blood of the covenant, which is poured out for many,” he said to them. “Truly I tell you, I will not drink again from the fruit of the vine until that day when I drink it new in the kingdom of God.” When they had sung a hymn, they went out to the Mount of Olives.

This was the preparation for what was to come. In His infinite wisdom Jesus instituted what was to become the Sacrament of the Lord’s Supper, that would be commemorated for all time thereafter in memory of Him. It was done. They sang a hymn and set out to the mount of Olives for what was to be the beginning of the suffering, arrest, unjust trial, torture and death of the Son of God.

Father, as we remember your suffering and death in Communion, we honour Your Holy Name, acknowledge and repent of our sin and celebrate our being set free through your death on the cross and resurrection on Easter Sunday.