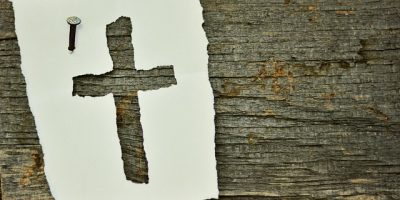 1 Samuel 7:12-14
12 Then Samuel took a stone and set it up between Mizpah and Shen. He named it Ebenezer, saying, “Thus far the Lord has helped us.”
13 So the Philistines were subdued and they stopped invading Israel’s territory. Throughout Samuel’s lifetime, the hand of the Lord was against the Philistines. 14 The towns from Ekron to Gath that the Philistines had captured from Israel were restored to Israel, and Israel delivered the neighbouring territory from the hands of the Philistines. And there was peace between Israel and the Amorites.

Lent is a good time to take stock of your life. This is what Samuel was doing at this point in their journey together. In placing this stone Samuel was making two statements. He was recognising and celebrating what God had done for them so far, but more than that. he was also declaring his faith that God would continue to be at work amongst them and continue to guide them.

What has God done in your life in the past including recently? Give thanks. What are you facing in the coming weeks? Know that God will continue to be with you. Confirm your faith in him.