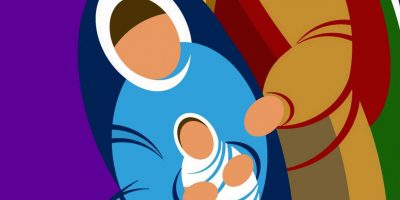 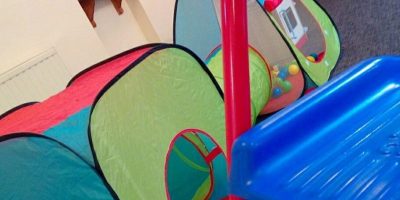 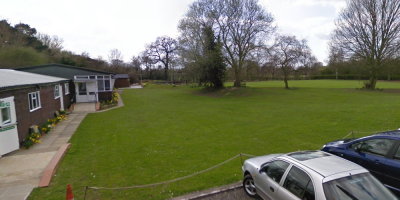 This Sunday our service is outside!

The Big Local have been working with local people on a film project, which they plan to premiere before our next film (The Greatest Showman) on the 5th April. They write… 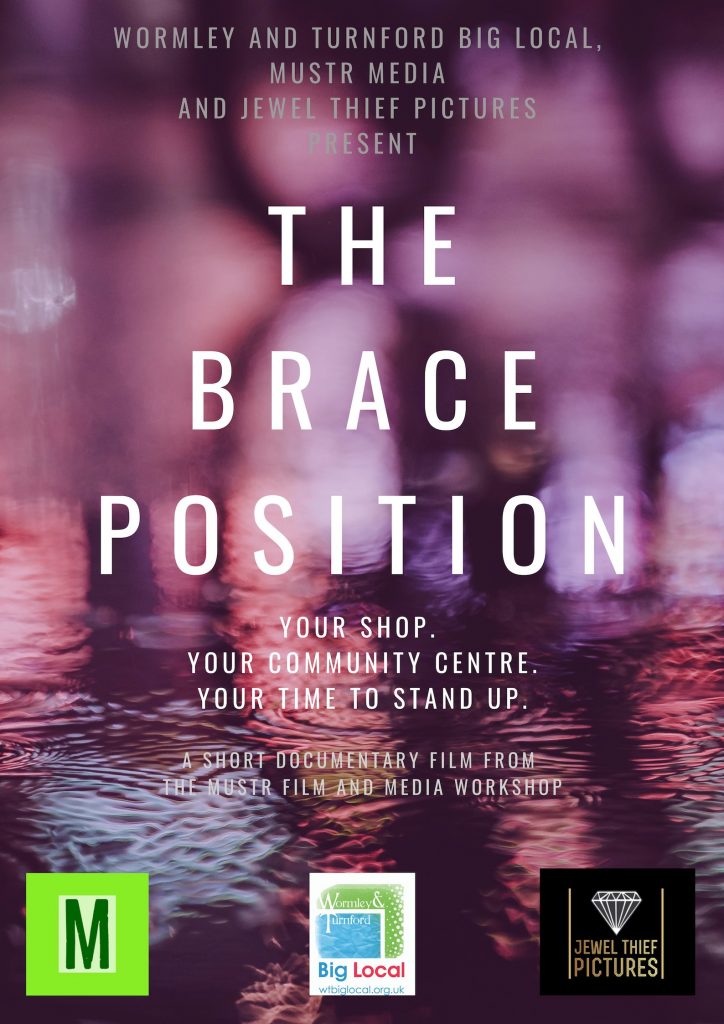 Back in January, ten young people from Wormley and Turnford started a six-week film and media workshop.

The Wormley and Turnford Big Local project has helped the participants to build their own media skills, learn how to use camera and sound, improve their creative writing skills and learn how to tell their story.

The aim of the project, which has been delivered in partnership with Watford-based community film and media specialists, Mustr, was to address the issue of youth engagement and build a platform for community activism. By learning how to create short films, edit sound, write an inspiring story, it was hoped that the project would help to identify the key local priorities for young people. A few weeks ago the final workshop was delivered and all project participants had the opportunity to evaluate the strengths and weaknesses, and how the initiative could be taken forward. To commemorate the completion of the six-week course each participant received an official certificate, as well as a set of business cards each, signalling their graduation to amateur filmmakers – a little touch that made a big difference.

Over the course of the workshops the group shot and collected footage for their film ‘The Brace Position’ – the key outcome of the project. To present this, a special Film Premiere will take place on Friday, April 5 at the Wormley Free Church with doors open at 7pm. The event will be attended by the Mayor of Broxbourne, Cllr Carol Crump, High Sheriff of Hertfordshire and Charles Walker, MP for Broxbourne.

We hope that Q&A session which will follow our Film Premiere, will be a wonderful opportunity to talk to young people and highlight the huge success of the project.

This Sunday our service is outside!